KANSAS CITY, MO - May 26, 2015 - The Mid America Freedom Band has commissioned Nicole Murphy to compose a new piece scheduled receive its premiere in the ensemble’s 13th season. An Australian, Murphy was unanimously selected by an eight-person panel after reviewing the submissions resulting from the Mid America Freedom Band’s Call for Proposals from female composers. Submissions were received from a talented pool of composers from across the globe including those from Austral

Currently working on three pieces to premiere at various Summer Festivals in the US this year. Performance dates & details to come. 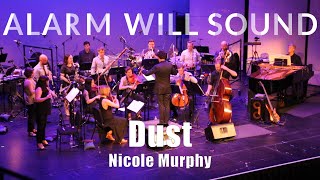